Beerwah Karate is a Shotokan karate club teaching children from 6yrs of age to Veterans.

Based on the World Karate Federation rules, this is a non contact (to the head) and controlled contact to the body style.

Set your goal to become a black belt and you’ll achieve so much more along the way.

Beerwah Karate was developed by Sensei Mick Belletty in 1990 as part of Seikukan. The club was taken over in 2001 by Sensei Ann Hill and became an independent club in 2010.

Like the local mountain, Beerwah stands above the rest and is solid. 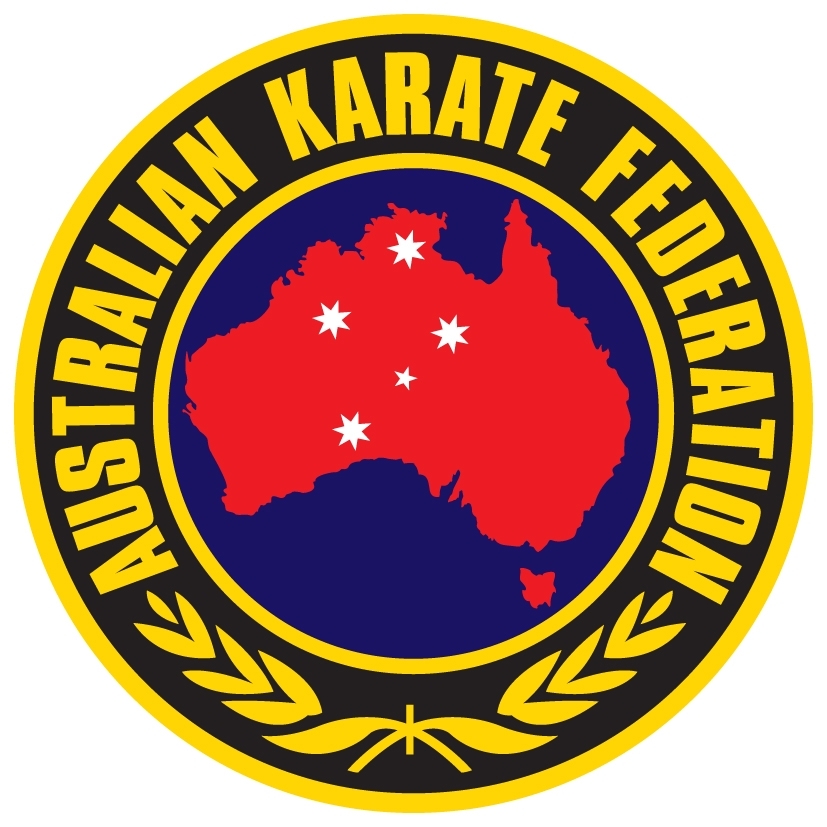